The Importance of Movement 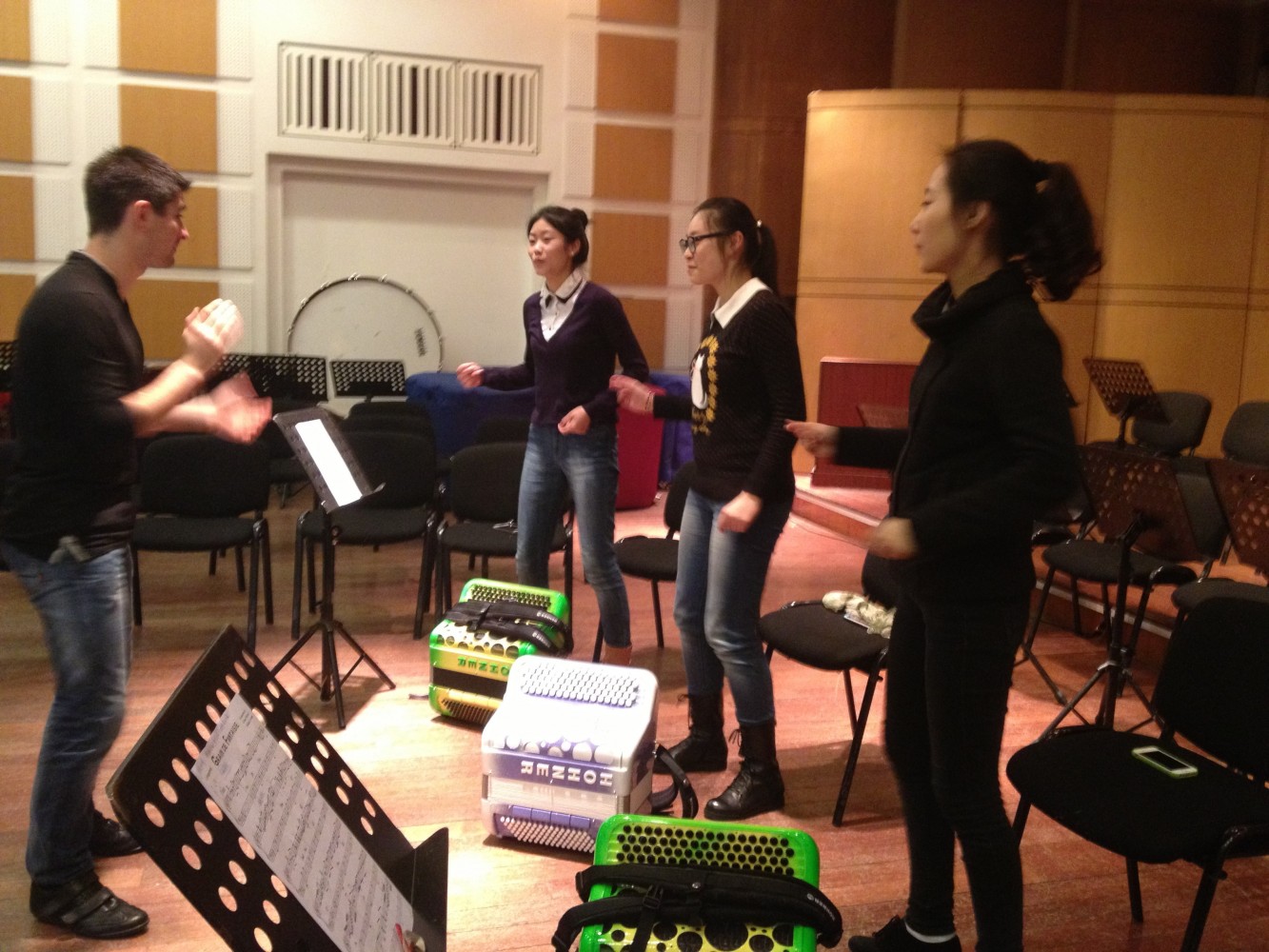 The fascinating subject of movement is crucial to all forms of expression — and to life. The relation of movement with music is more than evident, and you have most likely already discovered it for yourselves. I look at the examples of award-winning artists Radu Laxgang, Pietro Adragna, Petar Maric and others, since the relation between movement and music is most demonstrative in their performances.

Many times, in your relationship with your instrument, you will encounter small problems that will taint your musical routine: loss of memory, technical blocks, hazardous interpretation, lack of theory, rhythmic irregularities and so on. It’s quite difficult, because on one hand, you really want to take pleasure in your instrument without spending too much time torturing your brain, while on the other hand, you deserve all the same progress, even a little, given the amount of investment it requires for this discipline. These mistakes are the result of what preceded them, the wrong movement or position, which is why they are hard to correct. So what can we do? I will tell you the story of a situation that you may to relate to.

Last month, I was in working with Guillaume Fric from Aveyron. He was experiencing some problems understanding a slightly torturous rhythm. It wasn’t anything but an accumulation of micro-difficulties which, bit by bit, had transformed a simple problem into a huge issue. So I developed exercises using side movements of the body, which provide a certain structure for tempo, making the rhythm clear but also giving energy and feeling to the music, on the condition that the bellows were kept regular and in constant tension. So everything went very well, and the problems for Guillaume dissipated. Our Aveyronnais now takes confidence in himself and ‘lets himself go’ in his music, free from all muscular tension. This movement allows complete freedom to his body for better expression.

Look for the Root

So when these difficult situations arise, I look for the root of the real problem that causes these annoying technical consequences. The idea came to me, unusual, but it made sense. My process is to discover the main cause of each problem. Solve the root cause and the results will be exactly what you desire. I do this in my personal life and daily routine as a professor concerning the pedagogical relationship I maintain with my students. Why spend so much time trying to correct isolated problems when, with a good toolbox and a bit of logical reasoning, we can anticipate a better outcome and thus avoid so many problems.

“My process is to discover the main cause of each problem. Solve the root cause and the results will be exactly what you desire.”
Now to find the real problem that existed for Guillaume, as for each of us, in the use of his body movements. He is capable of break dancing and doing techno with such energy that it’s breathtaking, but on the contrary, when he must express himself alone facing the public on stage with his accordion, he looses a bit of his impressive natural freedom of movement he has.

Lack of confidence in himself causes this blocking of his general muscular system. That lack of confidence blocks his back and his arms, so the bellows are softened because his control is altered, and the fingers take the lead. If the body does not guide the fingers to reach the button or the key needed, the fingers make the best of things, do the work, get tired, become tense, get blocked, and in doing so causes mistakes or irregularities and/or both. This causes all the energy to go out from our brilliant artist who struggles with that annoying tendency which works against him. We too can find ourselves in this unpleasant situation where the fear of doing poorly paralyzes us; and the paralysis pushes us to do poorly. So the lesson is: when you are afraid, don’t pay attention to the problem, move from it!

You would think he’d have understood all of this by now in the three years we have worked together but knowing doesn’t avoid the problems (though it’s great to know). Doing does.

When I teach, I have my student, during the lesson take what I have just taught them via words, and with movements, using sounds, explain it to another student in the room, just to see if they have understood the concepts. Often, trying to repeat the same thing isn’t that simple because the problem comes from lack of repetition and not from comprehension. The part involving movements and the sound is always too much to ask of them because they don’t dare, and so they don’t move. An artist moves. Which one do you want to be? Note that you have a choice – so take advantage of it!

When you understand the essence of a situation, the words you use to describe it really don’t matter. It’s just getting the story across in a logical manner while being mindful not to lose your listeners. Now, you’ll no longer make mistakes because you have grasped the concept. You understand so the words you choose will be right and you’ll notice that the key words for each person are different. But this is the subject of another article.

Coming back, remember the problem of our artist is about lack of movement. Is it possible to learn how to move by using words? I say, yes! I have him sing so that he will listen, have him move so that he is free from his own tension. I started him in a situation without stress during the lesson and then transitioned into small groups to finally, in the end, using these movements on stage.
So, quite obviously he is making great strides, our apprentice world champion, (already a world champion – Audience Award at the Trophée Mondial in Spokane, WA 2012). For those that know me a bit closer, you know that I like to constantly explore new ways and to increase ever more the efficiency of my work. Life is short and losing time is out of the question!

Guillaume integrated in record time the right movements, even to the point he is now able to explain, and better yet, to show and demonstrate it to students that he cannot communicate with other than body language (since his level of Chinese is about the level of yours).

What a great lesson learned by him which resulted in his coming for a week as my assistant to the University of Shanghai and communicating with artists who don’t have anything to go by but the movements of his body as a guide and the sound of the voice (because without movement of the tongue or mouth, that are part of the body, there would be no sound) and the circle is complete!

Our National Guillaume now finds himself in an element which he has now mastered to perfection: animation. He takes confidence, he manages, he assumes, and he progresses. He moves!!!! You can now imagine at this moment of this experience, to what point I look forward to his returning to France to harvest the fruits of this rare experience, and to apply all this new framework to his own playing? 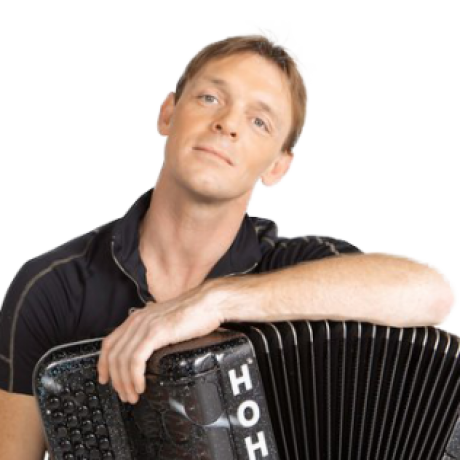 0 responses on "The Importance of Movement"