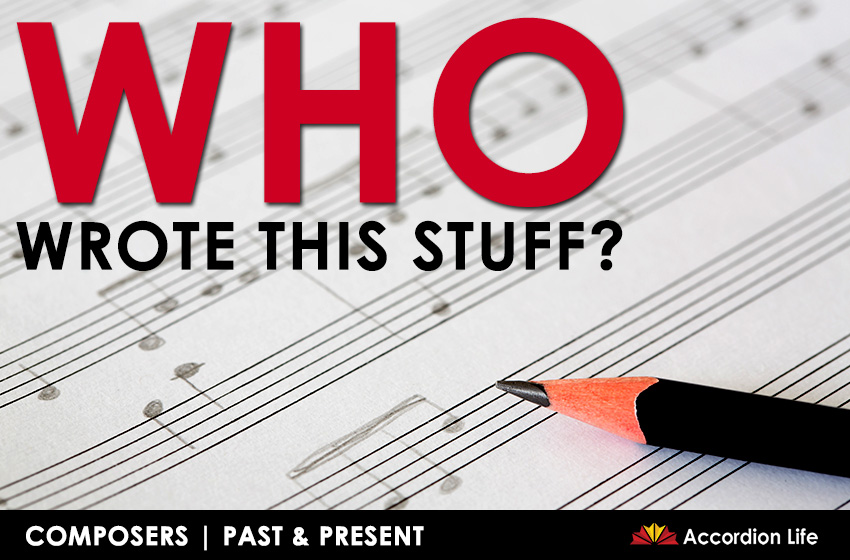 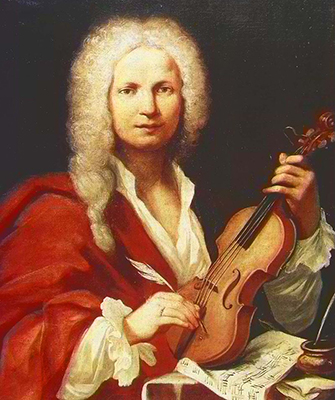 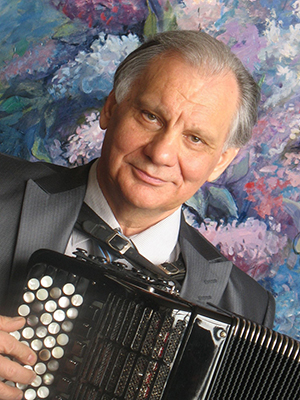 0 respuestas a "Who Wrote This Stuff?"